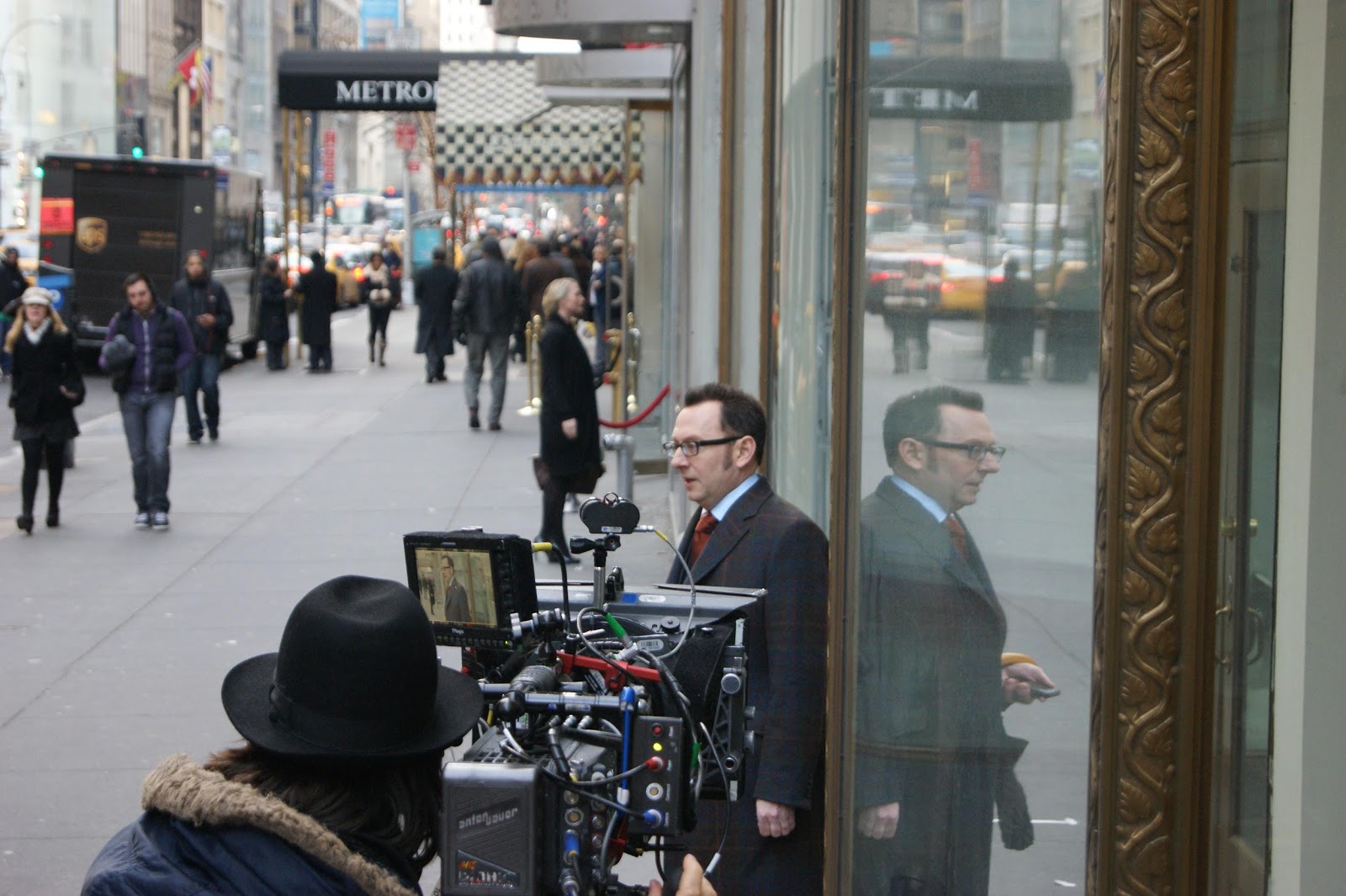 06 Apr What to Look for In A Hair, Makeup and Wardrobe Stylist for TV or Film Productions In NYC?

Creating film and tv in NYC is so costly and demanding that since 2004 New York has continuously expanded the film tax credit program to incentivize more productions to film in the state. According to the NY Times, this tax credit has led to more tv and film shoots in NY, which is positive for the industry and wardrobe professionals. These productions are still generally run with highly time constrained schedules with little to no room for unplanned variables.

By finding the right hair, makeup and wardrobe team for your next production, you can be confident that these three  production aspects are in capable, proven hands.

What is the hair, makeup and wardrobe stylists main objective when creating the looks for the talent in a tv or film production?

First and foremost is actualizing the Producers and Director’s visions to create a complete and cohesive visual aesthetic helping convey the story line via a fashion template.  For hair, makeup and wardrobe design to be successful for any TV or Film production it should support the story, appeal to the audience’s visual senses and remain on budget. 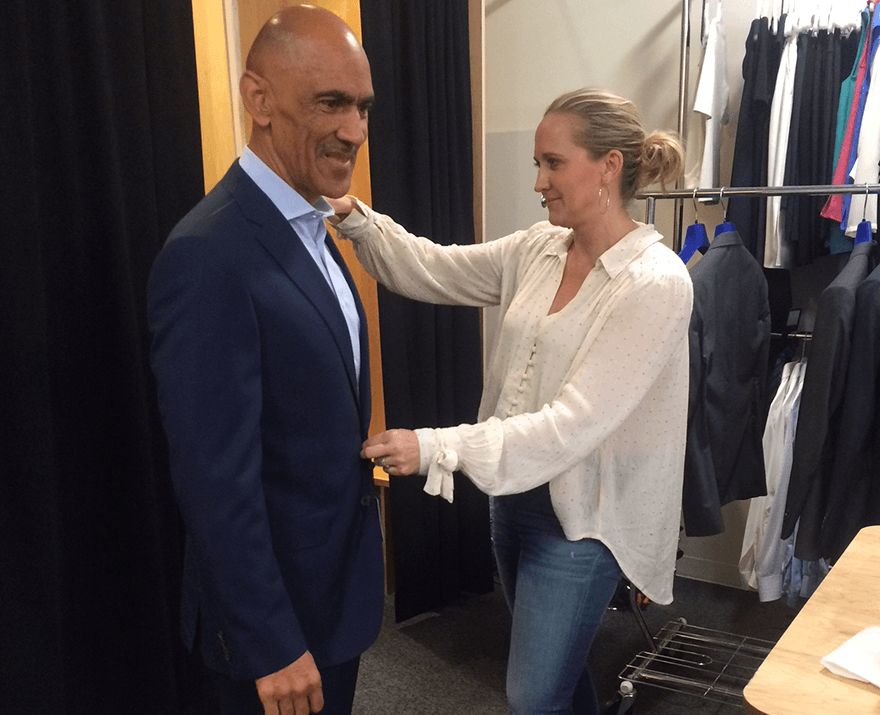 Why is varied, extensive experience especially pivotal in choosing a hair makeup and wardrobe team for your next tv production in New York?

As previously mentioned, tv and film shoots in New York are particularly expensive from permitting, to equipment, rentals, crew, and talent. These negative variables are exaggerated in the New York City area. 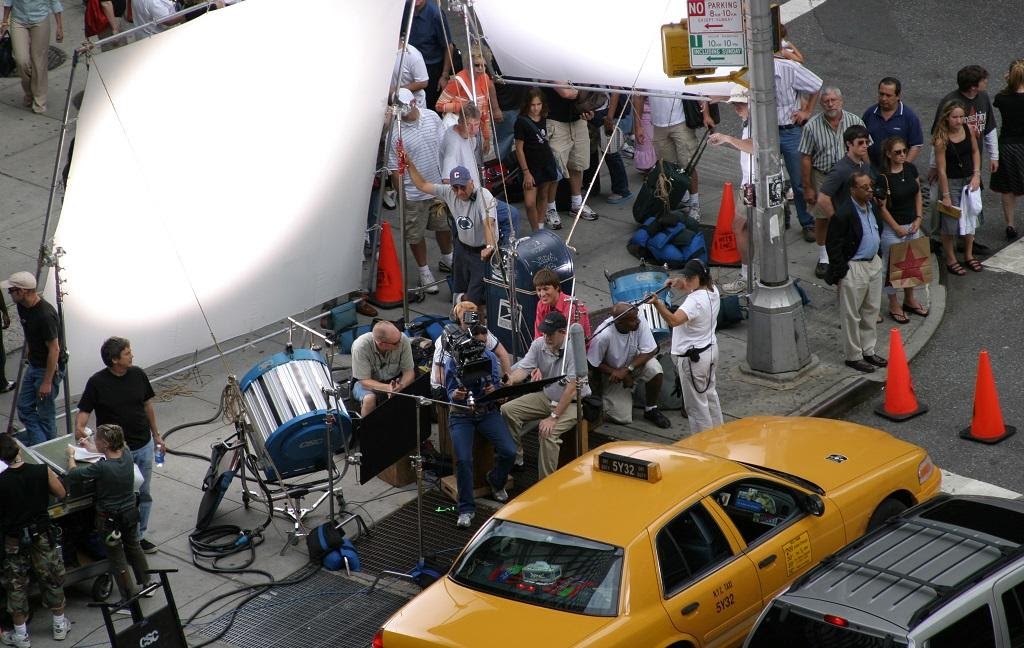 According to the Federation of Image Professionals International: “Budget is a big deal in the movie business and there is little room for error. Every minute a set is running it cost tens of thousands, sometimes hundreds of thousands of dollars,  so it is imperative that each person operates within the production schedule and the allocated budget. A hair, makeup and wardrobe team with credits in large-scale live broadcasts is more likely to have the elite capabilities to work effectively and pivot with ease in demanding circumstances eliminating the waste of valuable time and money. 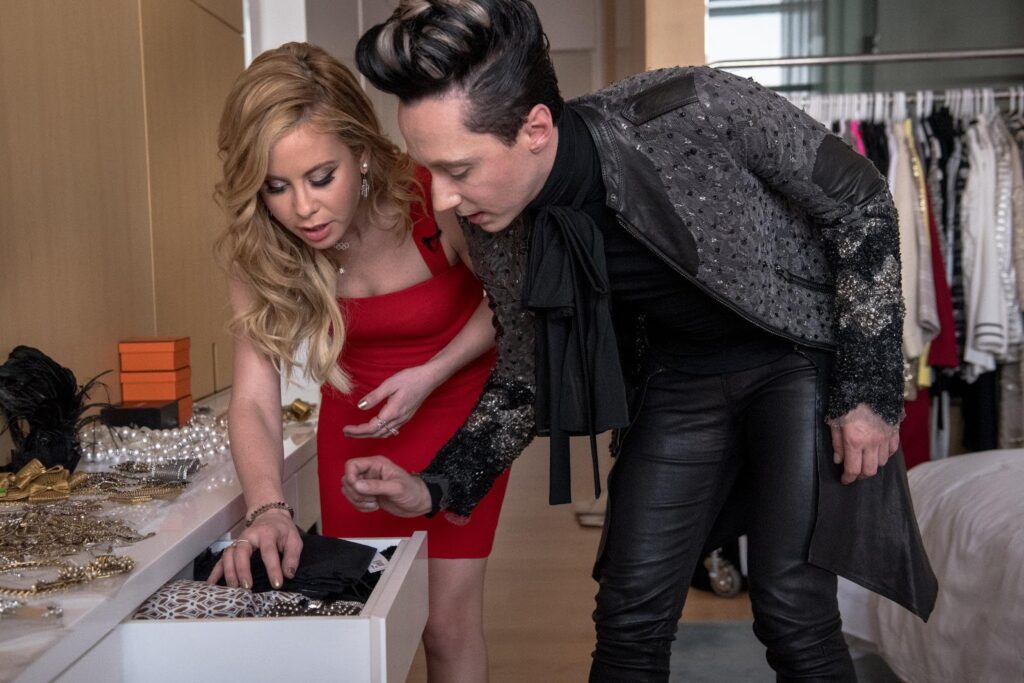 Why choose Acton Style Group for your next film or TV Production in New York?

The Acton Style Group Team has been working in TV and Film productions for over 2 decades.  The team is composed of some of the industry’s best experts in hair makeup and wardrobe. By bringing these 3 key departments together to work  in harmony and function as one unit it is not only the most effective way to produce the perfect and cohesive look for your production it is extremely cost efficient.

With credits in some of the most notable TV,  film and large-scale live broadcast events, including the Olympics, Sunday Night Football, FIFA World Cup. Acton Style Group has the experience and team depth to service any scale production.

Contact Acton Style Group for your next tv or film production in NYC.